We are able to set up a professional studio on any location and create a digital audio network to connect the stages. This makes it possible to switch between stages during the broadcast to showcase a wide variety of artists. The performances are also recorded to enable (partial) replay on a time that suits the schedule best. This could happen for instance when there is no permission to broadcast a particular performance. Broadcasting specific parts in conjunction with artists and management is also possible. 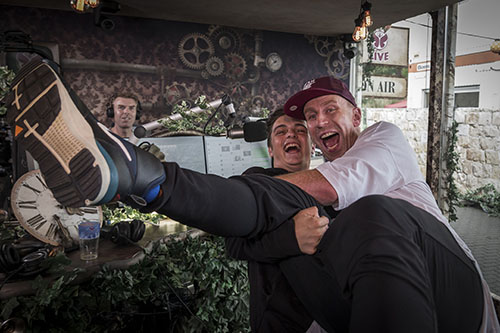 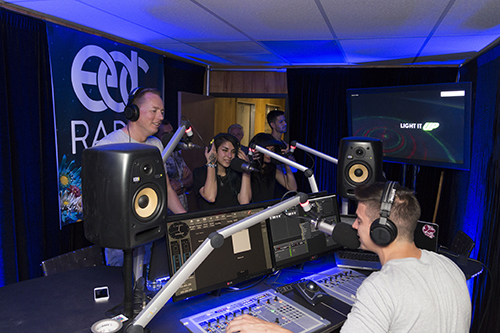 
A broadcast in multiple languages is also possible. We’ve done this successfully during Tomorrowland Radio, where a team provided narrations and interviews in Spanish in a separate room. The stations and the online fans could choose between the English and Spanish streams. (internationally 65% of the listeners are Spanish speaking.)
+31 (0)318 - 50 43 09
+31 (0)318 - 57 53 21
info@crossmediaventures.com
Visiting address
Cross Media Ventures
Bovenweg 25
6721 HV Bennekom
Netherlands
Mailing Address
Cross Media Ventures
Postbus 5
6720 AA Bennekom
Netherlands
KvK nr. 09146956
BTW nr. 8099.13.355.B01